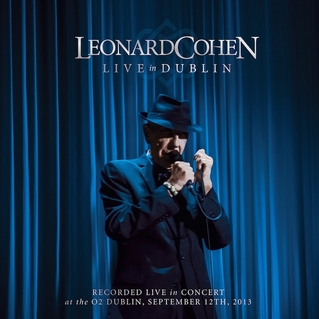 Neil has performed with Leonard Cohen since 2008 and is prominently featured on Leonards’ new release, ” Live in Dublin”, a 3-CD set along with a DVD of an entire show, showcasing a new band and an extensive repertoire.

This state-of-the-art audio-visual presentation of a full length concert from the Old Ideas world tour delivers this artists repertoire (backed by a band recognized by critics as Cohen s best ever) with the intimacy, wisdom and intensity that has become a trademark of a Leonard Cohen concert. Live in Dublin recreates the deep emotional connection that audiences felt so powerfully and critics universally praised with five star reviews during Cohen s most recent tour.

Leonard accompanied by Neil on “Recitation with N.L.”: